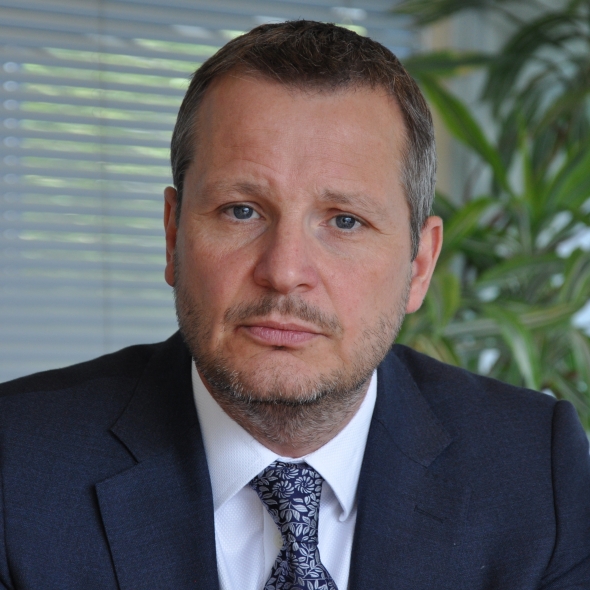 Southampton based IT managed service provider, Amicus ITS, has secured a valuable Government framework award for the provision of technology services to the public sector.

Amicus ITS is one of only 85 companies nationwide who successfully tendered to get onto this specialist framework.

Following more than six months of intense preparation, accreditation checks and detailed case study evidence submitted by the Amicus ITS team, all six lots entered have been won by the company. The news affirms that Amicus ITS has been awarded a place amongst an elite group of IT suppliers nationally for the Government’s RM1058 Technology Services framework for the supply of managed Technology Services, overseen by Crown Commercial Service (CSS).

CCS works with both departments and organisations across the whole of the public sector to ensure maximum value is extracted from every commercial relationship and to improve the quality of service delivery. The CCS goal is to become the “go-to” place for expert commercial and procurement services. Amicus ITS is delighted to be counted within this.

Director of Sales Les Keen, said: “I am proud to have led the team to win this coveted place amongst a small and exclusive group of national IT suppliers.  It was a hard won commercial exercise, with plenty of testing hoops to jump through during evaluation stages, but securing our place in 2015 is testimony to Amicus ITS’ high accreditation levels.  It demonstrates the assurance of the high quality technology services that we have been delivering to clients in the healthcare and public sector spaces for over 25 years”.

Getting onto the RM1058 framework now formally positions Amicus ITS to continue its service to the public sector and widen its net to attracting new business wins with organisations across the UK public sector including central government, local government, health, education, devolved administrations, emergency services, defence and not-for-profit organisations.

Amicus ITS were securing all six lots entered, these included:

Keen said: “Crown Commercial Service contacted us and we are one of only a handful of IT MSPs across Hampshire to have got on the RM1058 framework. This is a veritable coup - and one which we will be celebrating”.

If your public sector organisation has any IT Managed Services requirements around any of the above, please contact the Amicus ITS Sales team on 02380 429429