How did 50 Shades Of Grey go from amateur fanfiction to Box Office smash?

18 February 2015 by Lucie Chilton in General 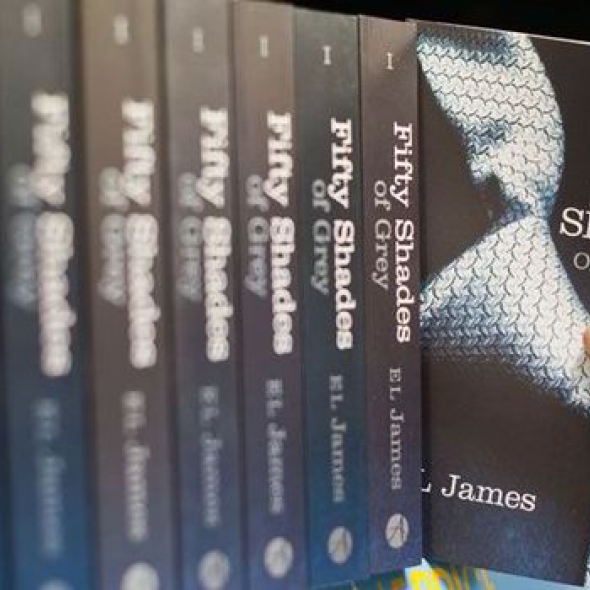 There’s not a space on the Internet that 50 Shades hasn’t reached. From film reviews to brands all trying to get a piece of the action… it’s even the colour dominating clothing stores this season.

The 50 Shades books started as nothing more than online Twilight fanfiction until word of mouth turned it into the top selling book trilogy and blockbuster hit that it is today.

The film had the advantage of a cult like following before its release, but the controversial 50 Shades of Grey franchise soon became either love or hate and a much spoken about subject.

Marketers built up hype for the film starting way back in 2013 – by releasing teasers of cast members or snippets of the trailer and soundtrack to give the audience a long time to build up their anticipation. However, their best move was by choosing an unforgettable release date - Saturday 14th February, Valentines Day.

Other brands jumped on the bandwagon including B&Q who sent out a hoax memo a week before the film’s release telling employees to familiarise themselves with the story and the famous DIY store items featured. The memo was ‘leaked’ on social media and soon went viral.

Whether you’re a fan of the 50 Shades mania or not, it’s certainly had to deny the books and subsequent film release are a trending topic. The film has become the best selling certificate 18 ever, grossing £13.5 million in the UK opening weekend alone - an impressive feat for a franchise that started off as amateur online content.

It just goes to show, you never know who’s reading your content online and how big your story can become.

If you would like help getting your messages heard, get in touch.