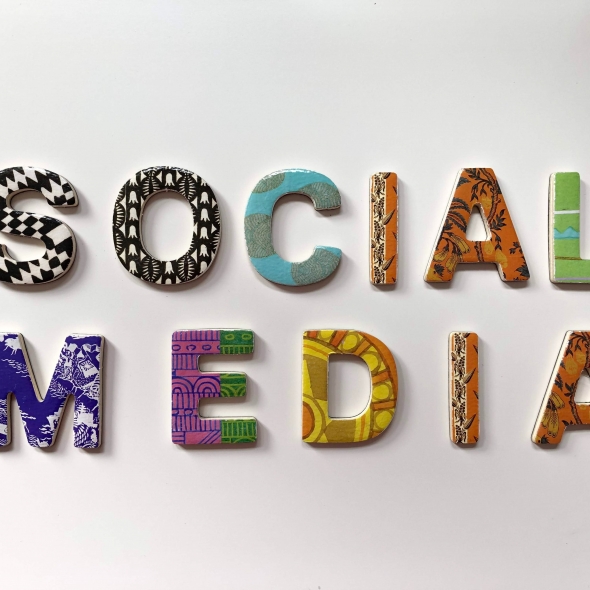 According to a recent study, 27% of time online is now spent on social media and 78% of businesses get at least a quarter of new customers via social media sites.

Social media shouldn’t just be left for consumer brands; platforms such as LinkedIn, Facebook and Twitter are becoming just as effective for B2B communications. In 2013, LinkedIn provided 27 million brands with company pages and there are currently over 500 million users on Twitter who could be accessing your content.

Although its difficult to put an exact figure on B2B usage of social media marketing, recent studies indicate that around 40% still aren’t utilising this important tool. So, if it’s becoming so essential, why aren’t more businesses embracing a social presence, or more importantly why should they?

There probably isn’t an easier (or quicker) way for your business to communicate to stakeholders and customers. Sure, newspapers and magazines are great, but with social media YOU can control what is being said and control when it is delivered.

Social media is a great way to build up a fan base for your business. The sites allow users to connect and engage with the brand, allowing you to respond and form positive relationships with customers. People like to see the personality behind the brand, which makes them feel closer to the organisation.

Just as you can develop loyal fans, social media is a gateway to new potential customers in order to connect people. The enormity of the sites allow your content to reach people that you might never of heard of before who may generate potential business leads.

You will probably find your competitors are already using social media and if they aren’t, then you’ll be ahead of the game. By having a social presence, you are able to monitor what your competition is doing to ensure you’re always one step ahead.

Speed of information and response opportunity

Has someone had a bad experience with your brand, or perhaps writing negative things about you online? Not a problem. Trolls can be stopped as quickly as they are started. By having accounts on social platforms, you are able to see and respond quickly thus diffusing the problem.

So, I’m going to leave you with one final thought… In the last 60 seconds there has been 546,000 tweets. Are you missing out on the action?

Photo by Merakist on Unsplash