Paint, Pose and Pass it on – is social media helping in the fight against cancer? 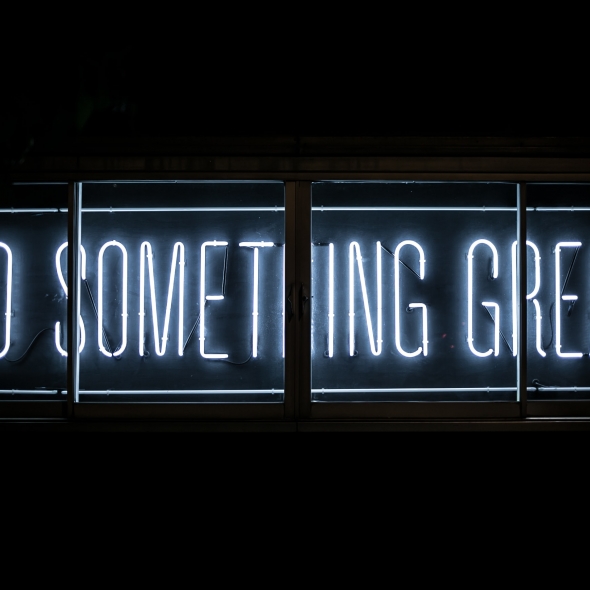 If you haven’t got any idea what that means then you obviously haven’t been introduced to the new Breast Cancer campaign yet.

Following on from the huge success of Cancer Research’s ‘makeup free selfies’ which took the internet by storm in March this year, Breakthrough Breast Cancer have created the ‘2 fingers 2 Breast Cancer’ social media campaign.

The idea is to paint, pose, and pass it on, whilst not forgetting what it’s all for by texting NAILS to 70660 and donating £2 to Breast Cancer UK. Similar to the ‘makeup free selfies’, which required people to post bare faced ‘selfies’ on social media, the #2fingers2breastcancer campaign asks the public to paint two fingernails (ideally pink) and cross them for a ‘selfie’ online.

The campaign started on August 12th and in two days already has raised hundreds of pounds and gained mass attention across Facebook, Twitter and Instagram (even including a few guys who don’t want to miss out on the feminine fun again).

It may be no surprise the campaign has gained awareness already by using online Beauty Blogger Tanya Burr and her cosmetic range as the official nail polish for the campaign. With an Instagram following of 1.1million and her ‘2 fingers 2 breast cancer selfie’, currently reaching over 94 thousand likes, (encouraging other influential celebs to jump on the bandwagon) it’s clear there will always be a role for celebrities when it comes to charity PR.

However, there is some debate as to whether this will ever be as successful as the first selfie campaign which raised over £2million for the charity and spurred on various other selfie style campaigns. Are people fed up of the constant demand for donations? We aren’t sure, but we do think it will still do pretty well if people are feeling generous enough to reach into their pockets. Plus with the incentive of applying cosmetics instead of taking them off, it certainly would be more appealing to the female population.

So with all the online attention, is social media playing a big part in helping to beat cancer? We certainly hope so.
Photo by Clark Tibbs on Unsplash