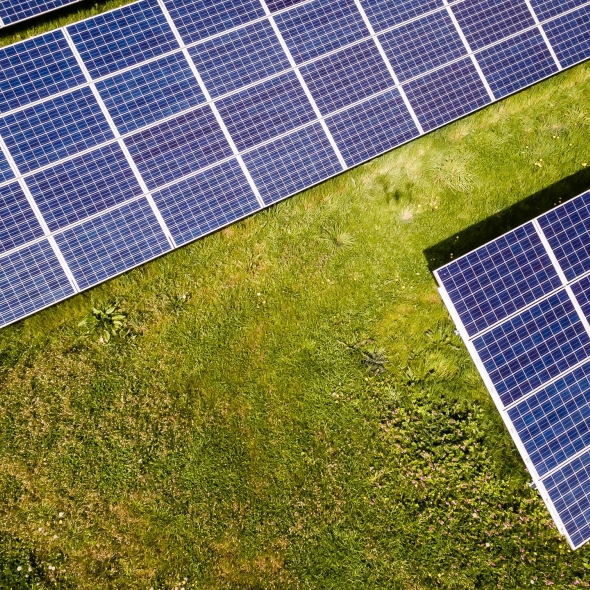 The project involves the collection and delivery of over a thousand pallets containing hundreds of solar panels from warehouses based in Dartford in Kent and Eastleigh in Hampshire.

Managing Director of Steve Porter Transport, Malcolm Gibson, said: “The Isle of Wight has an ambitious plan to become self-sufficient in energy by 2020 by using a mixture of solar, wind, geothermal and tidal energy. It’s very exciting to be part of this plan and as an Island based business for more than 35 years we have more experience in delivering goods to and from the Isle of Wight than any other transport company.”

Steve Porter Transport is one of the longest serving licensees of the Fortec Pallet distribution network, with the ability to deliver and collect pallets throughout the United Kingdom and European Union.

Photo by Andreas Gücklhorn on Unsplash