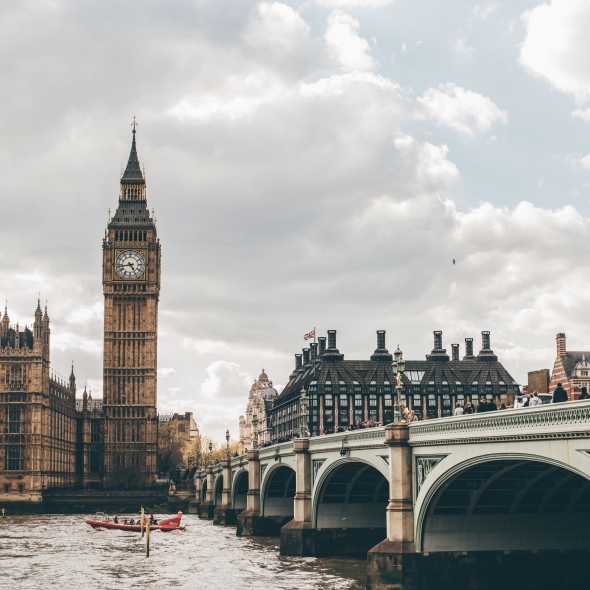 As one of the region's leading PR specialists for the transport and logistics industry, Defero Communications has been invited to join the All Party Parliamentary Group for Freight Transport at its next meeting in the Houses of Parliament on 13th May.

As a key stakeholder and representative of several transport firms across Hampshire, Defero will put forward questions to challenge the Minister on transport related issues in Southampton.

Defero Director, Grant Woodall, said: "Southampton has a unique set of transport challenges, and we are already working with many logistics firms and Southampton City Council to address these issues through various schemes. It's a real honour to be invited to join the All Party Parliamentary Group and to have the opportunity to put forward ideas and suggestions for the future benefit of the city of Southampton."

Photo by Eva Dang on Unsplash