08 October 2015 by Matt Trace in Construction/Architectural 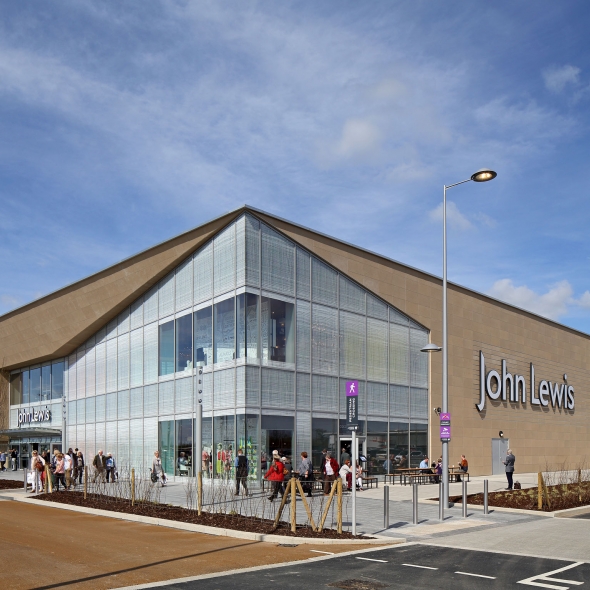 Defero Communications is working with John Lewis Partnership on a national PR campaign to promote its green credentials.

In 2010 the John Lewis Partnership began a programme to reduce its carbon emissions. At that time store lighting in Waitrose accounted for approximately 25% of the total electricity costs of a branch, so it started to look seriously at LED lighting as a way of increasing efficiency.

Following a rigorous four-year programme of research, in-store testing and evaluation the Partnership is now committed to the installation of LED lighting in every new building and the progressive replacement of traditional lighting with LED in all existing buildings. By the end of 2015 it will already have installed over 110,000 LED lights across its entire estate.

Defero were approached by the Partnerships Sustainability Communications Consultant who was keen to promote their ambitious plans to the wider retail and specialist lighting media.

Defero was able to secure widespread coverage in key trade media, resulting in more than £30,000 worth of media exposure.