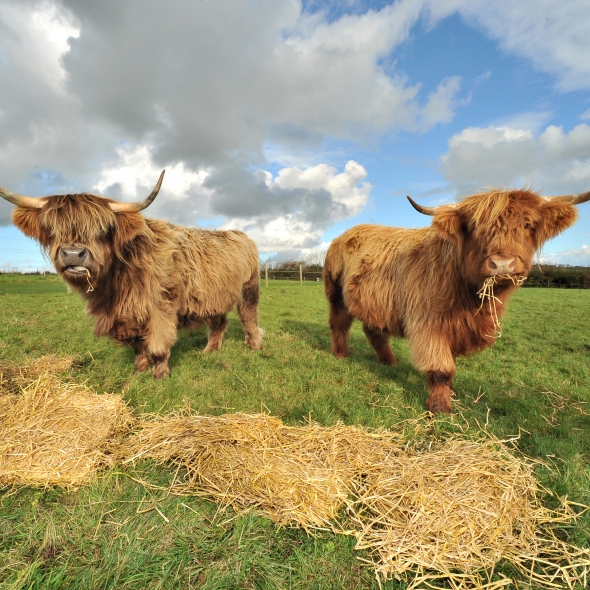 Defero Communications has expanded their consumer client base with the historic Dunsdon Farm.

The Farm, which is listed in the Doomsday Book, operates one of North Devon’s finest 5 star luxury holiday cottages along with its quirky Quarry Pods, offering a luxury glamping experience.

Defero has been appointed to increase Dunsdon Farm’s online presence through the social media platforms Facebook, Twitter, Instagram, Pinterest and Google+. It will also be running an intelligent e-marketing campaign, designed to build awareness and drive sales.

Defero Director Matt Trace said: “Dunsdon Farm is a great example of business that should be engaging with digital channels and social media to attract new customers and engage with existing visitors. The camping pods are already proving a bit hit on social media and we hope to increase visitors to their website and subsequent enquiries ten fold over the next 6 months.” Defero Communications has expanded their consumer client base with the historic Dunsdon Farm.