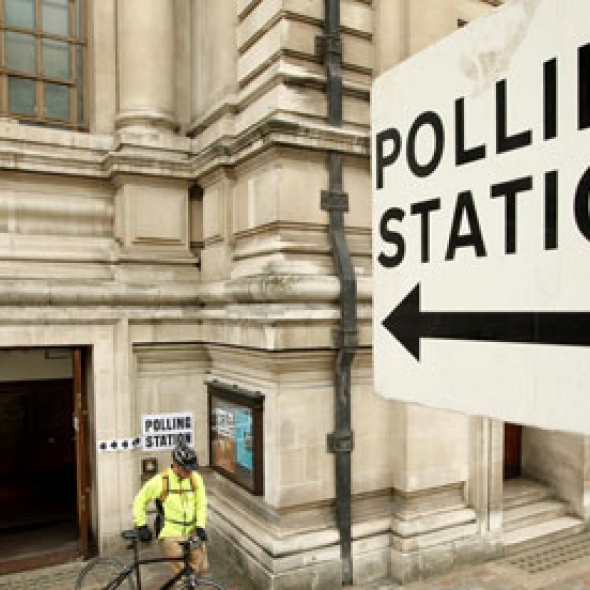 The much-anticipated day is finally approaching, after months of endless campaign speeches and promises, the nation will finally have to make up their minds to decide which party will win the 2015 election.

This year’s election has been dubbed both the most exciting and the   underwhelming in a long time, but either way the papers are calling it the closest election in living memory. Regardless of which side fence you are on (let’s not get into a political left or right debate) it’s apparent that this year things have changed and no, I’m not talking about the manifestos.

As someone on the younger side of 25, I’ve only really gone through a couple of elections since I’ve hit the legal voting age. With the forecast being the closest election yet, I think the government have realised they need to try reach out and engage with the younger voters knowing it’s critical that everyone votes.

This is where social media comes in. Before the deadline of registering to vote passed, there was a massive push on social media encouraging users to register, due to the common misconception that it is an automatic procedure in some situations (stereotyping slightly, but one of which many young people wouldn’t be aware of). Due to the nationwide push, nearly half a million people registered online on April 20th thanks to the social media push.

In my opinion, a lot more is being done to target the younger audience of voters, as I recall, I don’t remember there being quite so much hype (or help) available to me in the last election. Media sites such as the Telegraph are aiding the nation with their helpful ‘Election quiz’, which gives you a breakdown on which party is most suited to your answers from a series of questions. The quiz has been shared on Facebook over 23k times and 1k times on Twitter.  Likewise, the Guardian also has a 5-question test which delivers policies relevant to you for you to choose between.

The Telegraph has also utilised the vastly popular social messaging tool Whatsapp. People can add ‘07593131878’ to their phone contacts and then receive alerts throughout the day on breaking news and daily election round ups from Telegraph journalists. Providing a great way to stay informed without having to search for any information.

The candidates may be delivering the same tired speeches but the way in which we are interacting with politics is definitely changing in this digital age.

Social media sites are becoming filled with daily videos and photos and the hashtag #GE2015 has been going strong for months. It shows that the country is starting to engage more with politics online, sharing their views on the biggest platforms available.

Is this a political evolution or just election hype?