Are Celebs working harder than politicians for the UN?

26 September 2014 by Lucie Chilton in General 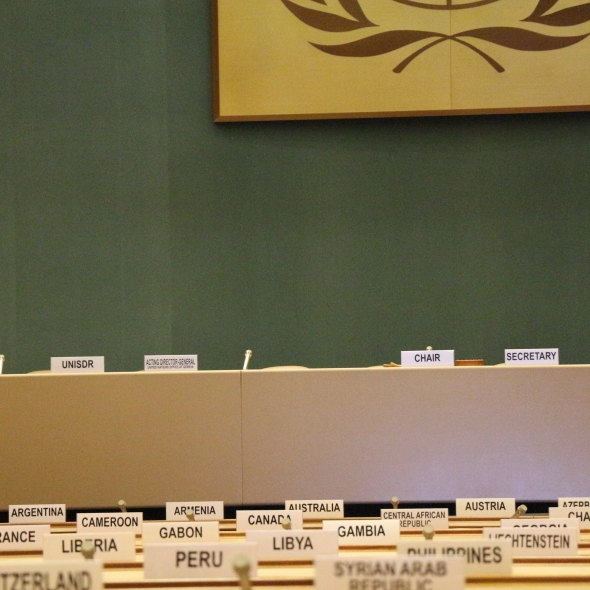 As the news of Emma Watson’s powerful UN speech on gender equality and Leonardo DiCaprio’s stand on climate change spread across the twittersphere we thought once again about the importance of celebrity influence.

It is undeniable that the work celeb ambassadors do is phenomenal for their causes and effective in engaging the public. However, we question whether these speeches would have the same outcome if politicians rather than adored celebrities had delivered them?

Emma Watson was appointed as an Ambassador for the UN in July 2014, joining celebrities including Angelina Jolie, David Beckham and Orlando Bloom. On September 20th, as her first major act as Women Goodwill Ambassador she launched her empowering gender equality campaign ‘HeForShe’. Unsurprisingly, the campaign has already gained immense momentum on social media since she tweeted her speech link to her more than 13 million twitter followers. To watch Emma's video click here.

The media, influential celebrities and even royalty have since rallied around Watson, from Prince Harry and President Obama to Russell Crowe and Harry Styles sharing their support and spreading the awareness on twitter to their millions of fans. Thus reaching a far wider audience (arguably) than a politician.

Furthermore, Victoria Beckham has since delivered her passionate UN speech in the fight against aids (and missing her own store opening in the process) for her role as Goodwill Ambassador for UNAIDS. During the well-timed positive publicity the United Nations has been receiving, it made sense to make the most of the spotlight and we bet there may even be more speeches to come.

At the time of writing, the HeforShe campaign has been signed by 144,855 men committed to taking a stand against gender equality,  (see the update here) the campaign hopes to have 200,000 names, however seeing the progress in the first few days, it is very plausible the petition will exceed their expectations.

Although the support has been incredible for these celebrities and their causes, it is interesting to consider whether the campaigns would be as successful if they were lacking an admired celebrity figure. Do we now value celebrity status above those of politicians, as it appears people pay more attention to celeb culture than politics. Maybe it’s time to say goodbye to politicians and start employing more celebrities to run the country?!

Photo by Davi Mendes on Unsplash